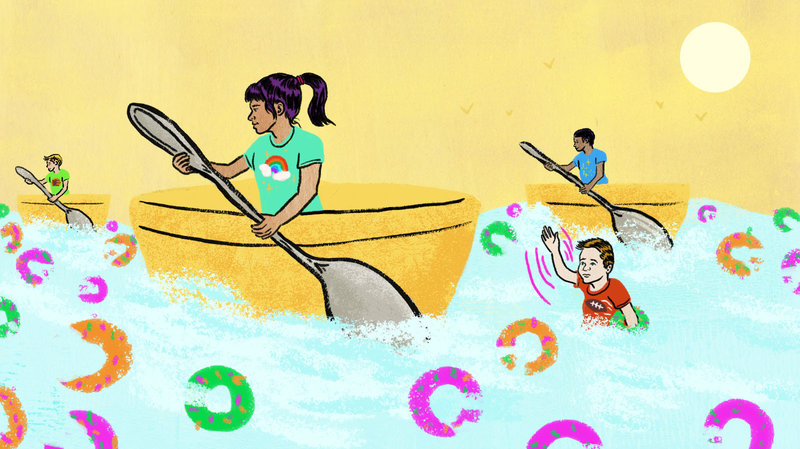 A recent study on hunger shows that a hungry child suffers for years after experiencing the hunger. It also suggests that children who experience food insecurity early in life are more likely to lag behind in social, emotional and to some degree, cognitive skills when they begin kindergarten. In fact, the younger the children were when the family struggled with hunger, the stronger the effect on their performance once they started school. For example, children who suffer food insecurity at 9 months old were more likely to have lower reading and math scores in kindergarten than 9-month-olds who didn’t experience food insecurity. Published in the recent Child Development journal, the study reinforces prior research that has shown that children who enter kindergarten behind, stay behind and do not catch up. Food insecurity affects an estimated 13.1 million children live across the United States, according to the U.S. Department of Agriculture. The effect of food insecurity lasts a lifetime.