Homelessness A Reality for Many Community College Students 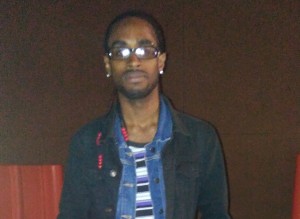 Homelessness and hunger among college students is widespread. It exists in all regions of the country and is not isolated to urban or high-poverty areas, according to a new study of more than 33,000 students at 70 community colleges across the country. The researchers found that 14 percent of respondents were homeless, and one in three were going hungry while pursuing a degree. To make it worse, they found that nearly a third of the students who were going without food or shelter did hold jobs and/or received financial aid. In tandem, many school administrators and policymakers presume that because community colleges cost a fraction of most four-year universities, the costs are easily covered.