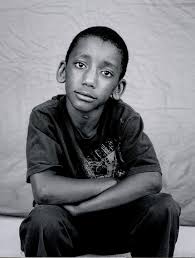 Research shows that poor children grow up to have a host of physical and psychological problems as adults, according to research from Cornell University and others. Cornell’s study – which lasted for 15 years – showed that impoverished children in the study had more antisocial conduct such as aggression and bullying, and increased feeling of helplessness, than kids from middle-income backgrounds.   However, early intervention to prevent some issues associated with poverty could help. Read the full article, including some potential solutions from Cornell’s researchers, here.