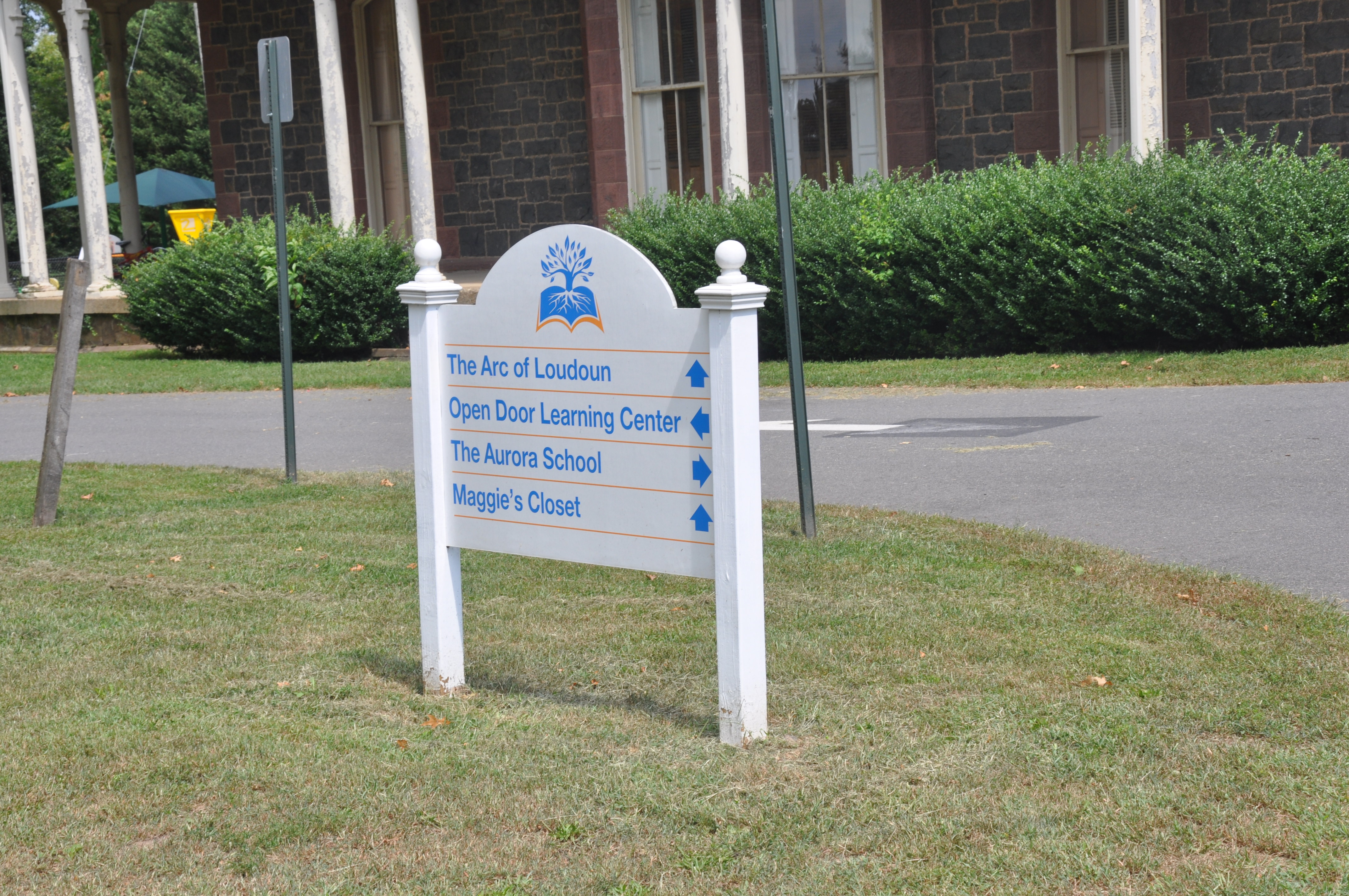 When most Loudoun County residents think of Paxton Manor in Leesburg, they think of “Shocktober”, which many describe as the best haunted house in Northern Virginia. The Manor and Shocktober may be the most well-known, but they are certainly not the only thing that Paxton Campus is home to on its 16.75 acres.

Rather, Shocktober is just the biggest of hundreds of events that take place at ARC 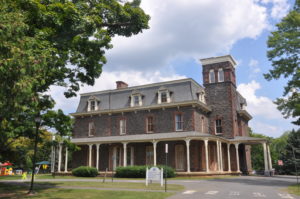 of Loudoun, which calls the Paxton Campus home, throughout the year. From educating children in three different schools and helping people with disabilities create and launch new businesses or find jobs in the community to art classes, adaptive yoga classes and training about people with disabilities for local law enforcement, ARC of Loudoun provides daily support for the disabled in our community and the community as a whole.

Jennifer Lassiter, ARC Executive Director, who gave 100WomenStrong member Kim Wagner a tour of the facility recently, shared that there is so much going on at Paxton that it is hard to keep track of it all.

In fact, the ARC of Loudoun is the only full-service organization of its kind in Loudoun County that offers an integrated, innovative and safe environment for people with disabilities to learn and grow from childhood to adulthood, becoming contributing members of society. ARC moved to Paxton in 2009 and has continually worked to renovate the 11 buildings on campus.

The first renovation was the Aurora School, ARC’s largest program of the five they offer. Aurora School is licensed by the Virginia Depart 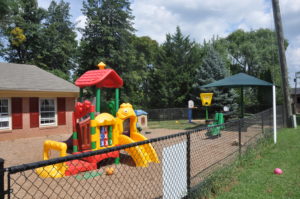 ment of Education and provides a caring and quality educational community for individuals with special needs from elementary school through high school. With nine board certified behavior analysts for the 35 students, including speech pathologists, Occupational Therapists, and music therapists, Lassiter was Aurora’s first volunteer director and was instrumental in its development and design.

The other 10 buildings at Paxton house include: the Open Doo 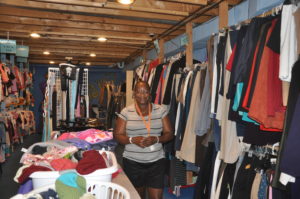 ARC accomplishes its myriad programs through support from local neighborhoods fundraising drives, Shocktober and grants from local, regional and national funding sources. 100WomenStrong granted funds to ARC in 2010 and 2013 for its Next Chapter Book Club and for classroom and playground equipment for the schools on the property.

The Next Chapter Book Club provides adults with developmental disabilities the opportunity to read, discuss books and make friends in a fun community setting, and, according to Lassiter, is the only one of its kind in Loudoun County.

Next Chapter is led by Jennifer Alves, receptionist at ARC administrative offices. Alves has survived brain cancer three times since her childhood and experiences visual and memory impairments as a result. She is a writer and artist and recently made a presentation in Chicago about Next Chapter to groups interested in replicating the book club’s success.

“We meet every other Monday night at Rust Library, and the library says that we are the strongest book club they have ever seen!” Alves shared. She said the group tries other locations, but have settled at Rust because it offers privacy.

“Our members enjoy Rust, because they have a private space where they can be goofy and not be watched,” Alves said, “where we can share stories and cry and laugh with each other.”

Next Chapter is three years old and has between eight to 15 members, “depending on whether members can get a ride to and from because a lot of us, including myself, are mobility challenged,” Alves continued.

The club used the Illustrated Classics because they are large print books with illustrations that allow non-readers to follow the story. “We have been on the high seas” for the past year and a half,” she said, “We love pirates, we love captains, we love Treasure Island.”

Lassiter and Alves said they have found that young men with disabilities are drawn to Next Chapter and other Paxton social clubs, because they offer a place to go, people to talk to and having a good time.

From Next Chapter, to Maggie’s Closet and dance, music and yoga therapy, ARC of Loudoun has a bustling community at Paxton that reaches way beyond its most popular landmark – Paxton Manor – and its boundaries into the greater Loudoun community.