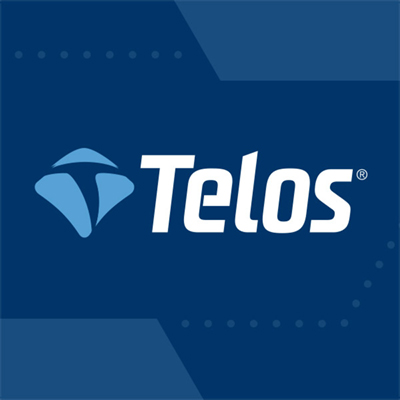 How Donor Advised Funds Create Opportunities to Give

Decent, Stable Housing Can Act as a ‘Vaccine’ Against Underdevelopment in Children 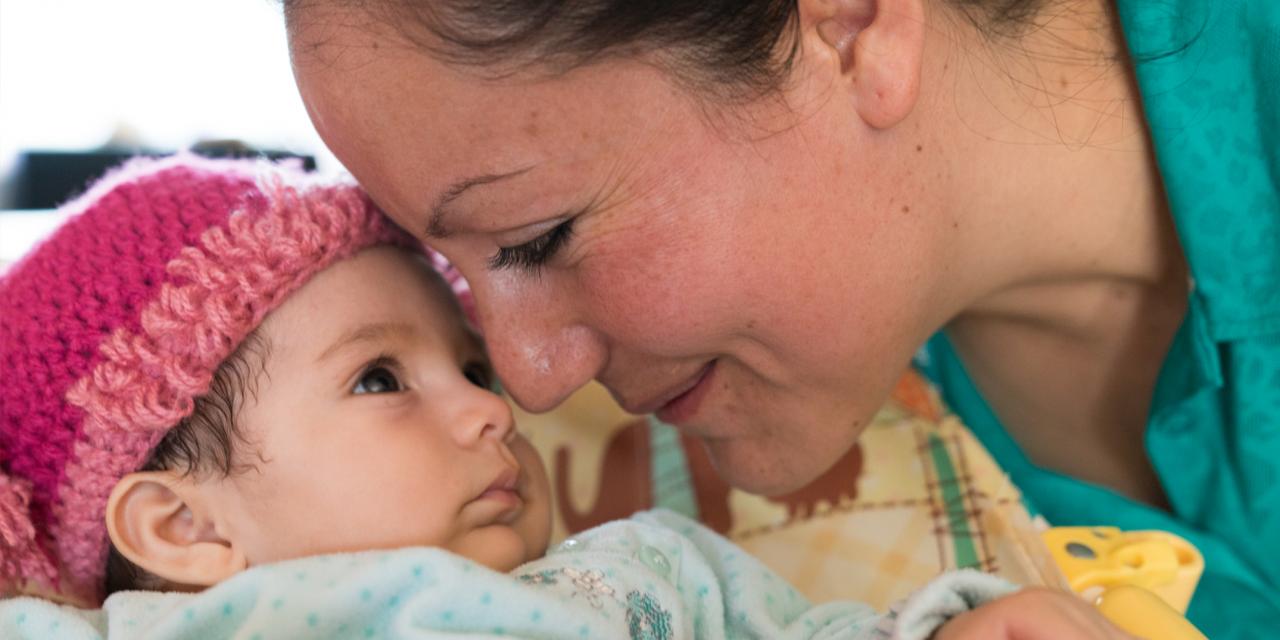 Housing subsidies can actually act like a vaccine for children in food-insecure households, because stable housing protects them from biologically being affected by their food insecurity. Stable, decent housing gives children some immunity and resilience against future threats to their health. In fact, children whose parents receive housing subsidies that free up available money for food are two times less likely to be underweight than similar kids who were food insecure and eligible for a food housing voucher but not receiving it. The researcher who made the connection, Dr. Megan T. Sandel is an associate professor of pediatrics at the Boston University Schools of Medicine and Public Health and is a nationally recognized expert on housing and child health and development. She said that her “eureka” moment was when her 2-year-old patient, who had fallen way behind on the growth chart suddenly started sprouting after the child’s family moved from an overcrowded, unsuitable apartment to a better one. “The prescription that this child needed was a stable, decent, affordable home. They don’t stock those at the pharmacy.” Read the entire article here.